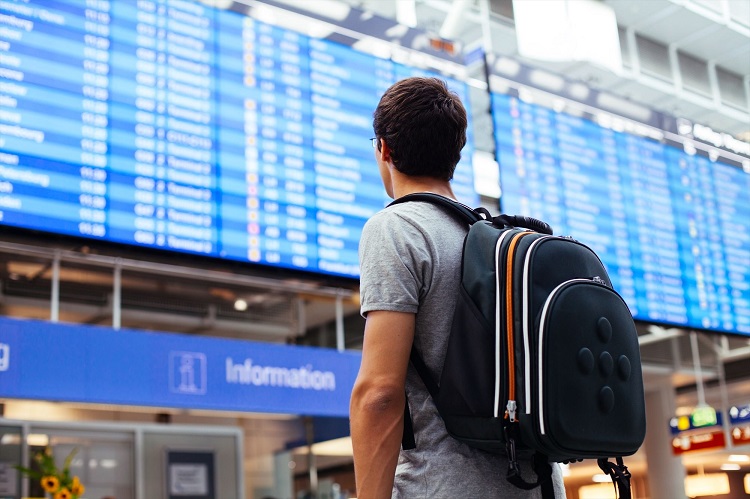 Earlier in this month of September, the government of Japan began to consider allowing people from all over the world entry into Japan. As of today, the government has made an official announcement that they are considering not only business people, but also medium- and long-term residents of 3-months or more, which will include students. Not included in this possible entry ban lift will be tourists, who for the time being will still be required to wait.

It is not clear which countries will be permitted to enter from October if the ban is indeed lifted. In order to prevent the spread of the coronavirus in Japan, it is likely that those from the newly-permitted countries will need to undergo self-quarantine for two weeks, and that there will be a set maximum limit of 1,000 people a day.

Such major changes by the government in Japan often first start out as announcements that thay are considering a change before actually initiating it, in order to guage the public reaction. Such
was the case for the recent “Go-To Campaign”, a travel campaign that offered special discounts and deals for trips within Japan. This allowed the government to gather public opinion before making the decision final.

Although we are unsure what the decision will be, based on this announcement, students from select countries will likely be able to enter Japan from as early as October 2020. If you are one of the many students affected by this COVID-19 pandemic and waiting to enter Japan to begin mid- to long-term studies, it is good to know that this is the first step in the official reopening of Japan’s borders, and that even if your country is not on the first round of those selected from October, we are seeing the precedent being set for a total re-opening of Japan to the world of students in the near future.

Contact us for more information and personal guidance on coming to Japan for study or otherwise. You can also view this article, written in Japanese, from which much of this information was gathered.